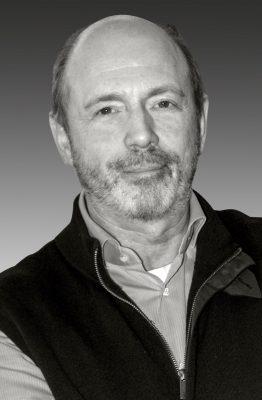 Trained as a biologist, Patrick Rüdelsheim started his career in a Dutch seed company. He then joined Plant Genetic Systems N.V., Ghent, Belgium. After being in charge of Product Development and Registration, he was appointed Director Regulatory Affairs and Member of the Board.

Following the acquisition of PGS, he became Global Head of Biotechnology Regulatory Affairs for the AgrEvo group and remained in this function during the subsequent creation of Aventis S.A. and the acquisition by Bayer. In this function, he ensured the scientific argumentation for Product Safety and Quality as well as the compliance with all regulatory acquirements related to genetic engineering.

In 2003, he founded and became General Partner of Perseus BVBA, a service company focused on bio-safety and related regulatory requirements. In this capacity he offers his extensive and global experience in every aspect of biosafety and biotechnology regulation to a range of users and developers.