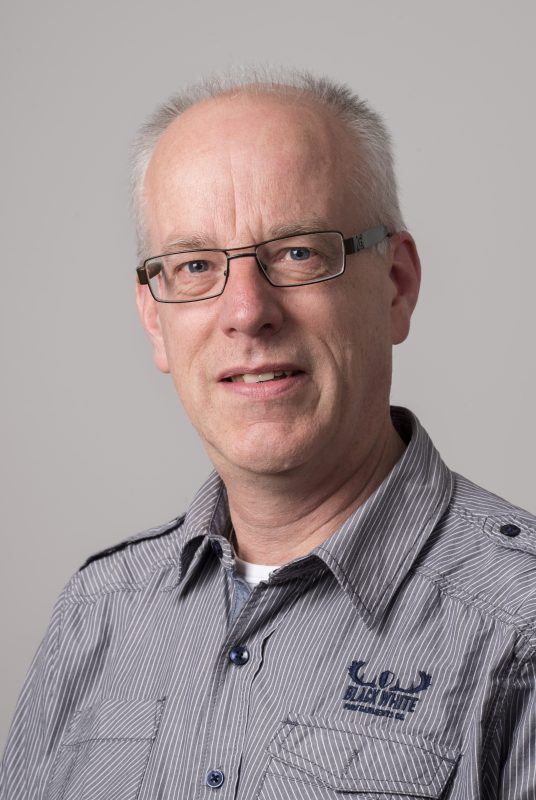 As a biosafety officer he has been admitted by the Dutch authorities for several containment levels up to (A)BSL3. His field of expertise include biosafety and biosecurity in laboratories and animal experiments in high containment facilities ((A)BLS3) and the use of genetically modified organism in a clinical setting (gene therapy). He has been involved the construction of several BSL3 facilities in the Netherlands and is now involved in the construction of a new GAPII/BSL3 facility at the National Institute of Public Health.

Between 2014-2018 he was member of the council of the European Biosafety Association; President of EBSA in 2016-2017. His present position within EBSA is chair of the Conference Program Working Group.